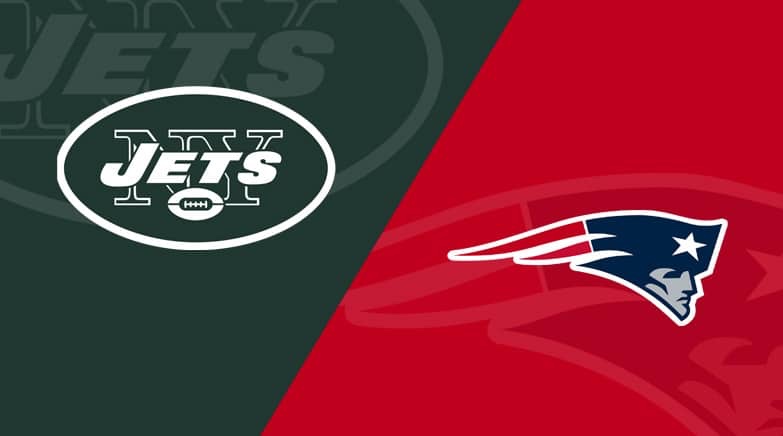 Opening Kickoff: The Patriots will close out the 2020 season at home against the suddenly surging Jets. New York has won two in a row with wins over the Rams and the Browns.

Two weeks ago, the Jets were on their way to a winless season and the number one pick. Now we are wondering if the Patriots can win what once was a winnable game. New England conversely has lost three in a row.

The Patriots won the first meeting between the two teams on November 9th 30-27 on a last second 51 yard field goal by Nick Folk.

1. Go tempo and throw it: I would love to see the Patriots open this game in no huddle like they sort of did last week and throw the ball. Go at a faster pace, spread them out and let Cam Newton sling it. The Jets only gave up 45 yards rushing last week to Nick Chubb and Kareem Hunt. It will be tough to run on them.

The Jets are 29th in yards against the pass and 27th in touchdowns. BE AGGRESSIVE! Throw it!

2. Depleted offensive line must play well: The Patriots are expected to be without David Andrews and Shaq Mason tomorrow. That does not bode well against a Jets defensive line that has played well this season. The young guys especially need to step it up.

3. Go go gadgets! Look for the Patriots to get a little cute in this game and use some gadgets in an effort to make some big plays. Newton and Jarrett Stidham combined for 56 yards passing last week. Obviously they aren’t good enough to impact defenses in the passing game so Josh McDaniels has to find another way to generate offense. Trick plays or gadgets are the way to go.

3. Don’t allow Darnold to extend broken plays: Sam Darnold is a better runner in the open field than people think. The Patriots have to keep him in the pocket and not allow Darnold to break contain and extend plays. He is far from a running threat but once he breaks contain, he can get to the sticks or throw a receiver open on the scramble drill.

Final Prediction: Jets 27 Patriots 24: The Patriots will finish this miserable campaign with a fourth straight loss and finish the season 6-10. The Jets are playing their best football of the season and like the Bills last week, they will look to exercise some demons against this depleted Patriots team.