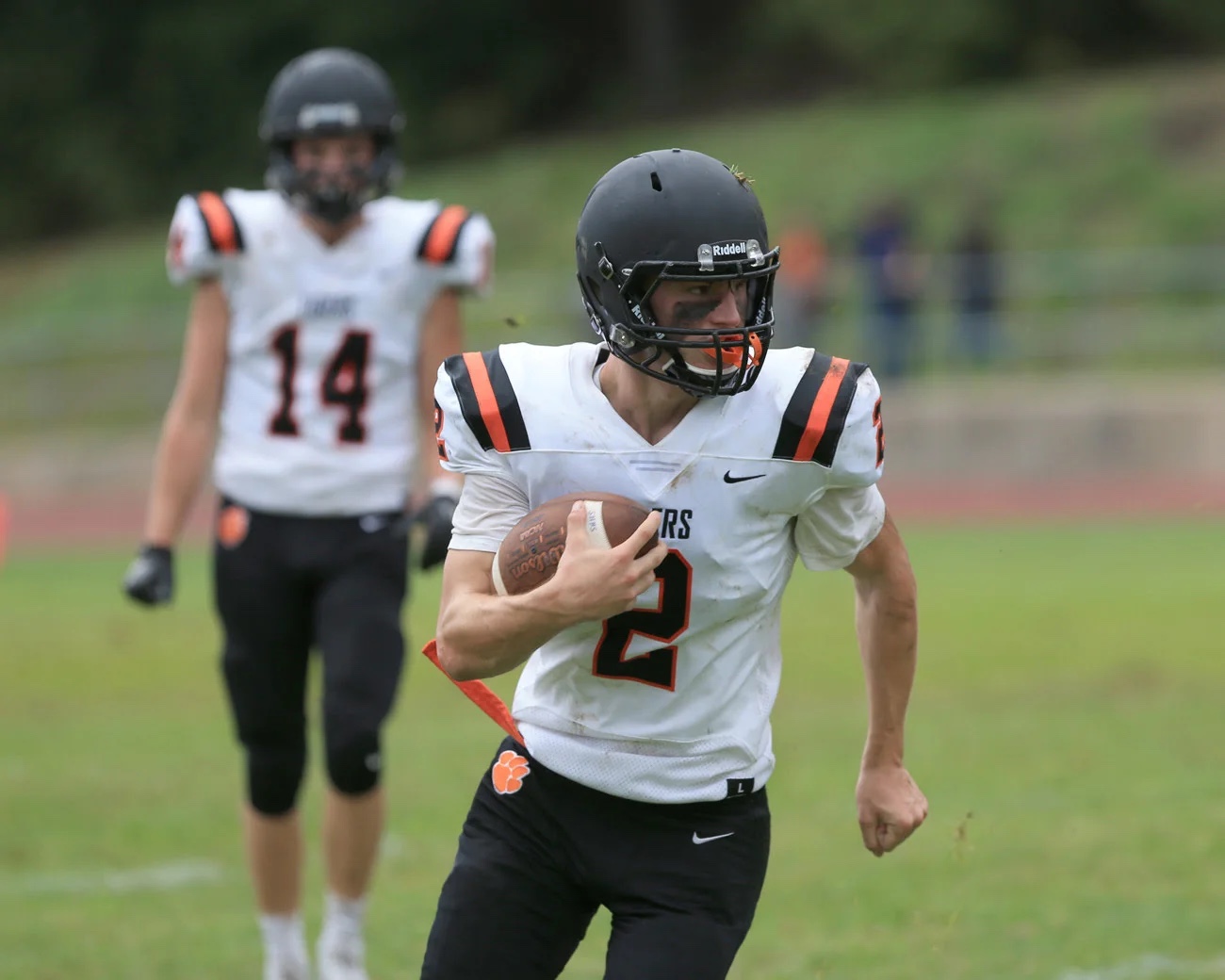 Ok, so maybe we don’t have THAT much of an impact, but, for the third time in four weeks WMASS is represented as our Featured Team of the Week, our 16th to be exact.

That brings us to South Hadley. Head coach Scott Taylor has done his best to navigate the pandemic – like every coach – this offseason and with about a month to go until the “Fall II” slate is set to kick off, the Tigers are locked in on trying to maintain a certain level of expectation and success for the program while also understanding simply being at practice this year counts as a winning season.

“My seniors have been playing since they were in third grade,” Taylor said in a recent phone interview. “It’s obviously been difficult for everybody, but we just want to get the kids back on the field for some normalcy. We have high expectations every year, but it’s going to be a balance this year…understanding what it means for them just to be out on the field, while also trying to win games.”

A year ago, South Hadley won the Division 7 WMASS title before falling to CMASS champ Leicester in the state semis. To say that this program has been a model of consistency would be an unfair understatement. The Tigers have been a playoff team every single year since 2005 except for one. Not only that, South Hadley has reached seven WMASS sectional title or Super Bowl games (2005, 2006, 2008, 2010, 2012, 2018 & 2019) in the span, and have opened eyes across the state.

Still, not nearly enough attention has been paid to this impressive program and the run its been on.

“People just don’t know about Western Mass,” added Taylor. “Springfield Central’s success has actually helped that, but they’re obviously different than the majority of teams out here. I think we play some good football out here. Three or four years ago I chose to play Mashpee at the height of their dominance, here and there. I think it gave our kids an understanding of what it takes to compete at the state level, and since then the kids understand and we still reference those games.

“After the state semifinals I think Leicester said “we didn’t beat them we just out tricked them” and I think it helped make our kids realize they can compete. It’s the fear of the unknown for WMASS teams when it comes to playing the EMASS and CMASS programs, but I think places like Excel Sports Academy is helping with that. Western Mass is coming, it’s just taking some time.”

“We’ve always been a strong program,” said quarterback Shawn Mitchell. “I believe we proved we could compete with EMASS teams after our battle against undefeated Leicester in the state semifinals.”

Mitchell, Couture, Kyle Johnson and Austin Robinette are all going to be relied upon this season to help carry the Tigers as the four senior captains. Another playoff run might not be in the cards due to the oddity of this year, but that won’t matter.
“Our legacy will be coming in and consistently winning,” said Robinette. “We show up and compete.”

“I would like our legacy to be going out with all winning seasons,” added Johnson. “Also, for people to recognize all the hard work that we put in for our success to be at the level it is.”

Those four guys won’t be the only ones in charge of trying to help this South Hadley senior class go out the right way. Jack Haber, Jake Jackson, Tyler Mayer, Collin Mailhott, Brock Fitzell will all be looked at as impact players if and when the Tiger stake the field.

“We were really excited to see what we were this year,” said Taylor. “We had returning lineman, our quarterback, running backs, some key defensive pieces, we just have a lot of talent back this season an we are just hoping they get a chance to go out the right way on the field.”

Whether the Tigers get to go out on their own terms remains to be seen, but one thing is certain, programs like South Hadley are helping to set the tone for the Western Mass football to continue its push for respect.

“We dressed 28 in the state semifinal and Leicester had 69,” Taylor pointed out. “Our kids are fearless. They really are. It’s exciting to watch them play football and they play for each other and they play for the love of the game.”