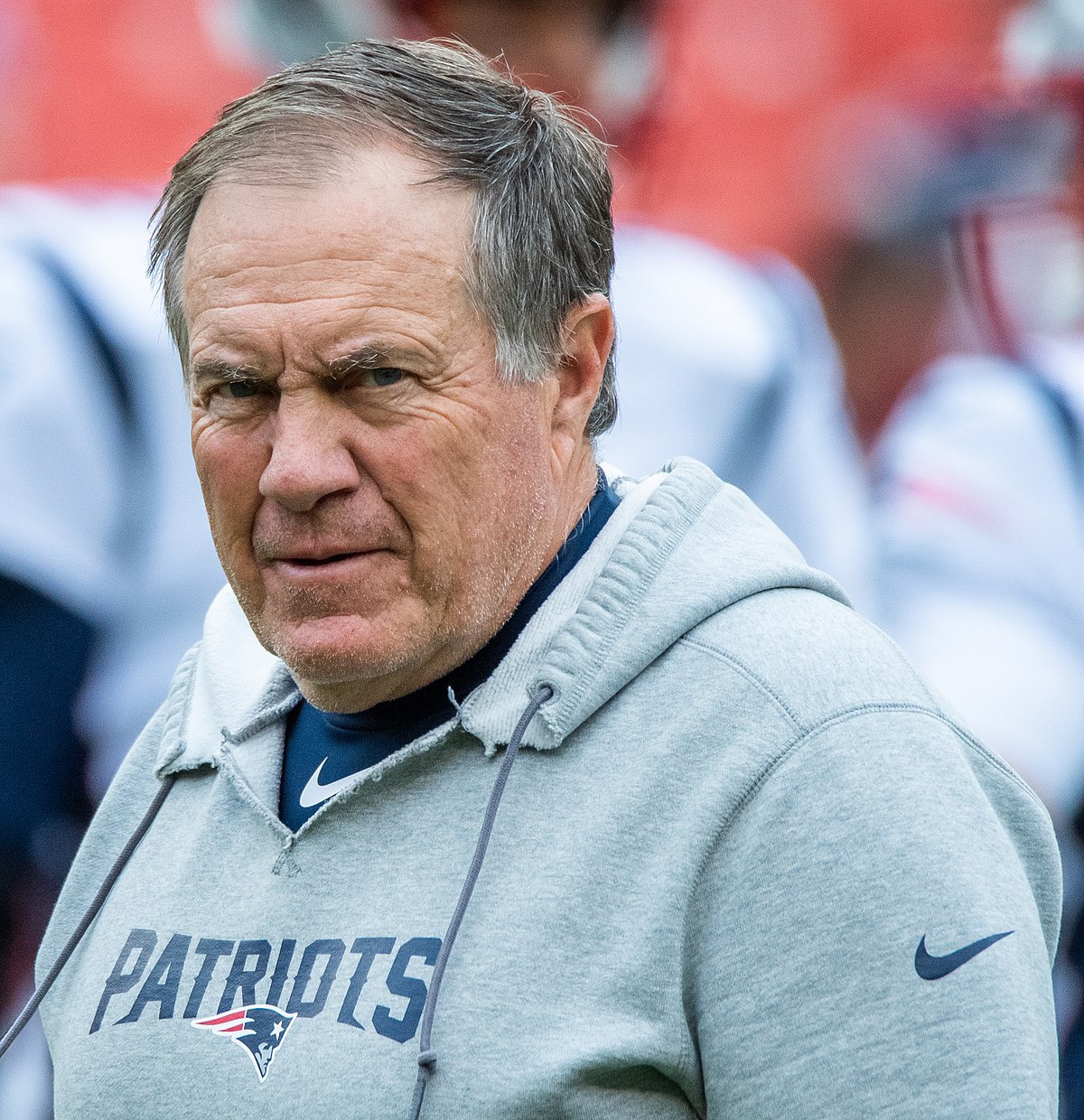 The Patriots beat the Jets 28-14 in the season finally to finish the season 7-9. It was the Patriots first losing season since 2000.

As soon as the final whistle blew, the focus shifted to the off-season and the massive rebuild that awaits Bill Belichick. How Belichick goes about turning around the fortunes of this once proud franchise will be focus of around these parts for the next six months.

Belichick is flushed with cap space (projected to be roughly $62.5 million) and he will have the 15th pick in the first round of the draft, the Patriots highest first round pick since 2008 when they picked 10th.

Belichick could have even more cap space to work with depending on what happens several key veterans like Dont’a Hightower, Marcus Cannon, Stephon Gilmore and Julian Edelman.

Priority number one of course this off season will be to find the quarterback of the present and the future. If we learned anything this season, we learned that the Patriots don’t have a quarterback. Cam Newton proved he wasn’t the answer, throwing only six touchdown passes on the season. Jarrett Stidham, the once anointed heir apparent to Tom Brady struggled to beat out Newton and never saw the field.

So how will the Patriots land their next quarterback? More than likely, it’ll be free agency or a trade. I don’t see Belichick taking a quarterback in the first round. Not unless he is enamored with one, which is possible. He was rumored to have been high on Justin Herbert prior to last year’s draft. We could throw out potential quarterback possibilities but we’ll save that for another piece.

Aside from quarterback, wide receiver, tight end, defensive line and linebacker are all positions that need to be addressed. Factor in whether or not to keep free agent guard Joe Thuney and you can see why Belichick has a lot on his plate.

Make no mistake about it. Belichick will earn his reported $20 million dollar a year salary this off-season. He has a lot of work to do but if there anyone who could turn things around quickly, it’s Belichick. His legacy is at stake so I do not expect this “Re-Billed” if you will to take very long.