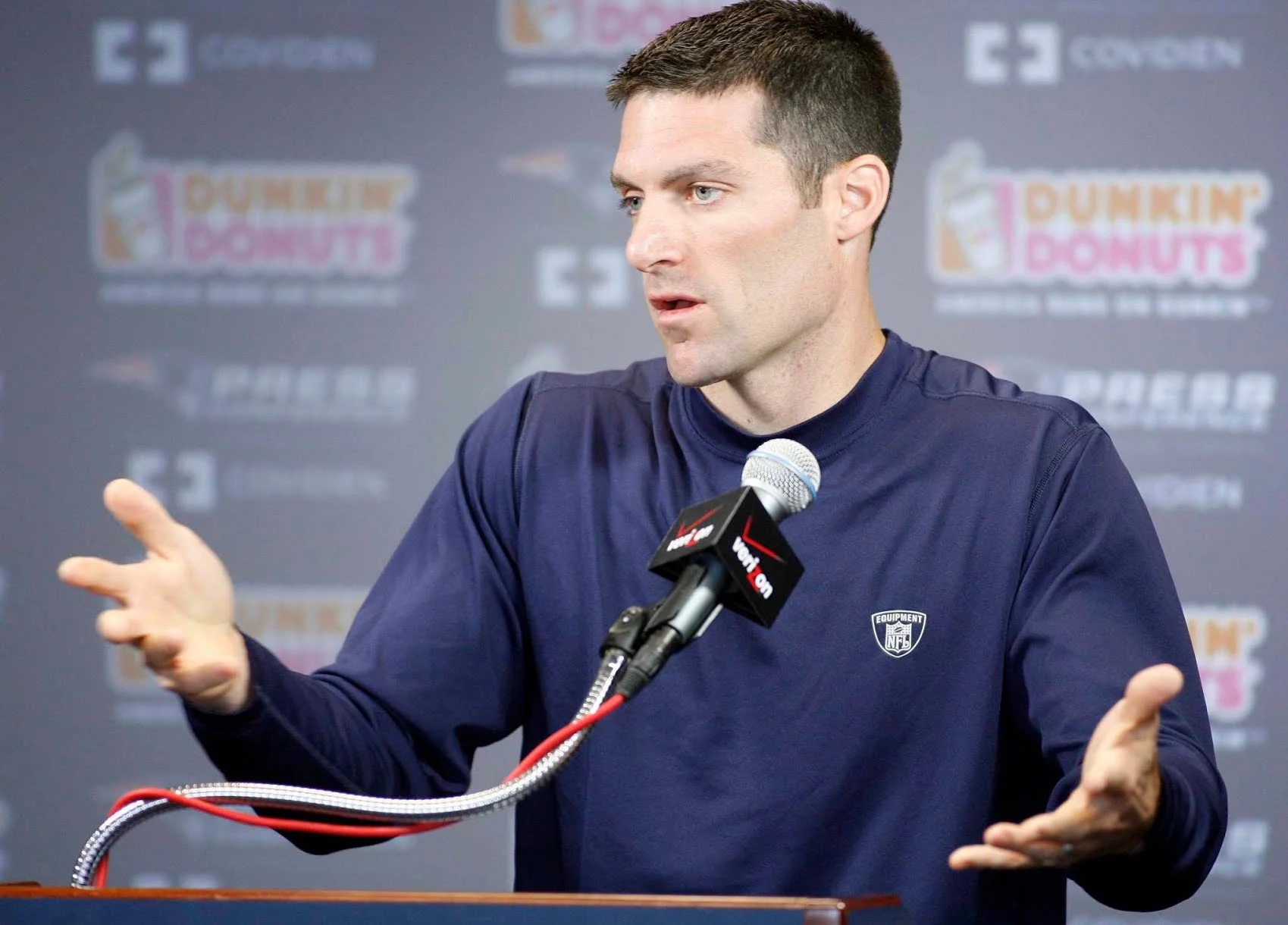 Nick Caserio has agreed to a deal to become the new general manager of the Houston Texans. Caserio could have ended up in Houston two off-seasons ago but a stipulation in his contract prohibited him from taking the job.

Now a free agent, Caserio interviewed for the job and got it. He will be joining former Patriots team chaplain and life coach Jack Easterby with the Texans. Easterby was brought to Houston by former coach Bill O’Brien.

Patriots assistant player personnel director Dave Ziegler is in line to replace Caserio but it is not a forgone conclusion that he moves up. Ziegler is a rumored candidate for the Denver Broncos general manager opening.

Losing Caserio is a blow for the Patriots. He had been with the organization for twenty years as a coach and front office executive. He was an integral part of the building of six super bowl teams. Replacing him won’t be easy.

Caserio is finally getting the opportunity to run his own organization. His first order of business will be to hire the next head football coach. It will be interesting to see if eyes someone with Patriots ties. Could he target Josh McDaniels? Does owner Cal McNair want to go down that road? Time will tell.

For now, Caserio has plenty of work to do to get the Texans back into contention and he doesn’t have a lot of cap space or draft capital to do it. He has his work cut out for him. Luckily for Caserio, he has plenty of experience to fall back on to get the job done.