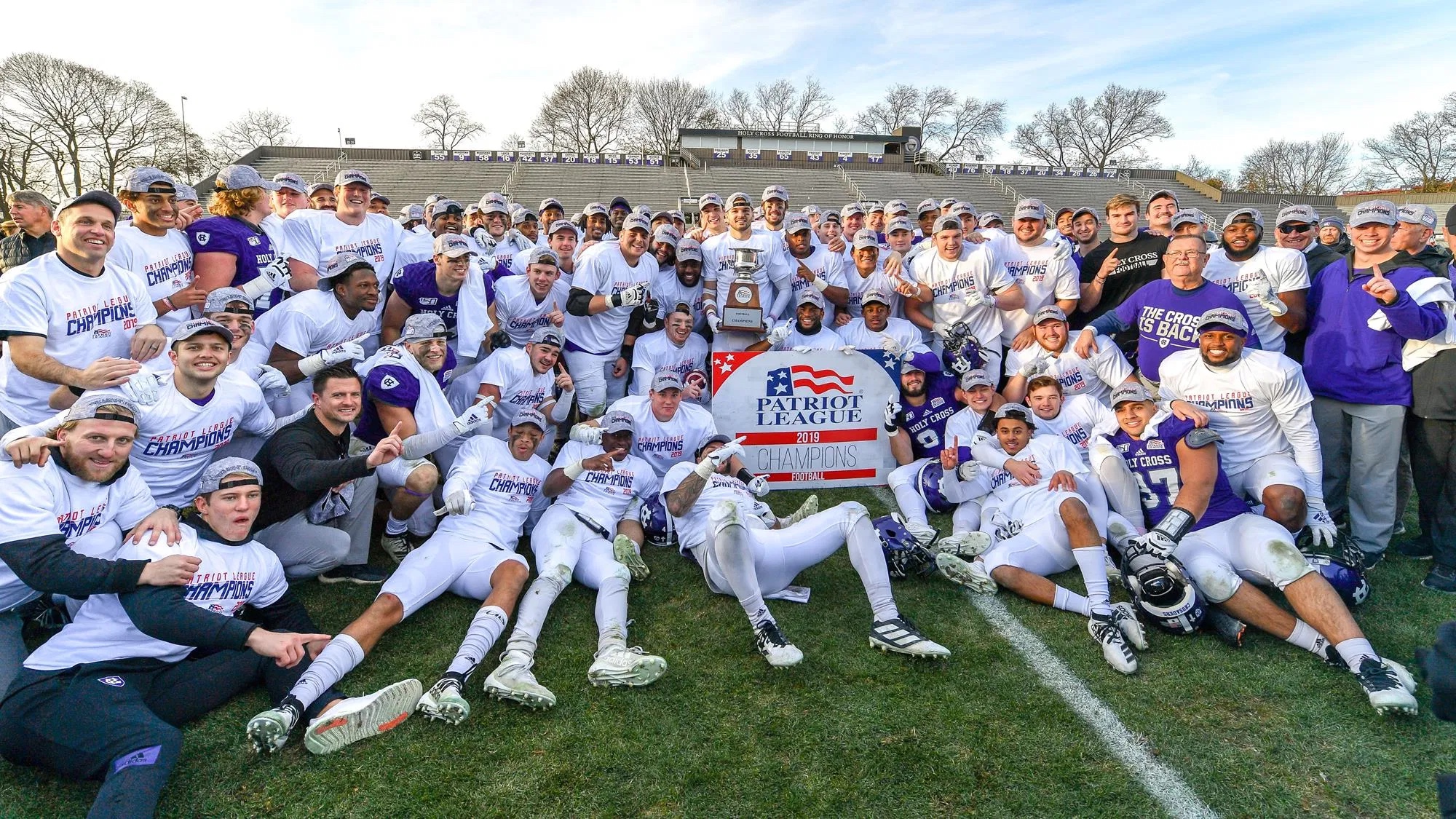 The Patriot League announced on Friday that they are going to be playing a shortened spring football season.

The league will play fall sports in conjunction with their spring season however the fall sports will be limited to league play.

In terms of football, the six teams that make up the Patriot League’s will be split up into two three-team divisions for the season.

Colgate, Fordham and Holy Cross will play in the North Division. Bucknell, Lafayette and Lehigh will play in the South Division. Teams will play each divisional opponent once with two non-divisional games. The League schedule will open on Saturday, March 13, and finish up on Saturday, April 17, with a championship game between the two division winners.  Georgetown is the lone program in the league that will not be participating.

The league cancelled the fall season last summer but did leave the door open for the possibility of playing a spring season. What the league is doing makes sense. In lieu of spring practice, the programs will be allowed to actually play a season which will greatly help the players ahead of the 2021 fall season.

The announcement is great news for defending league champion Holy Cross. Head Coach Bob Chesney has a good team coming back and the Crusaders should be favored to win the league again this spring.

Stay tuned for further updates as they become available.