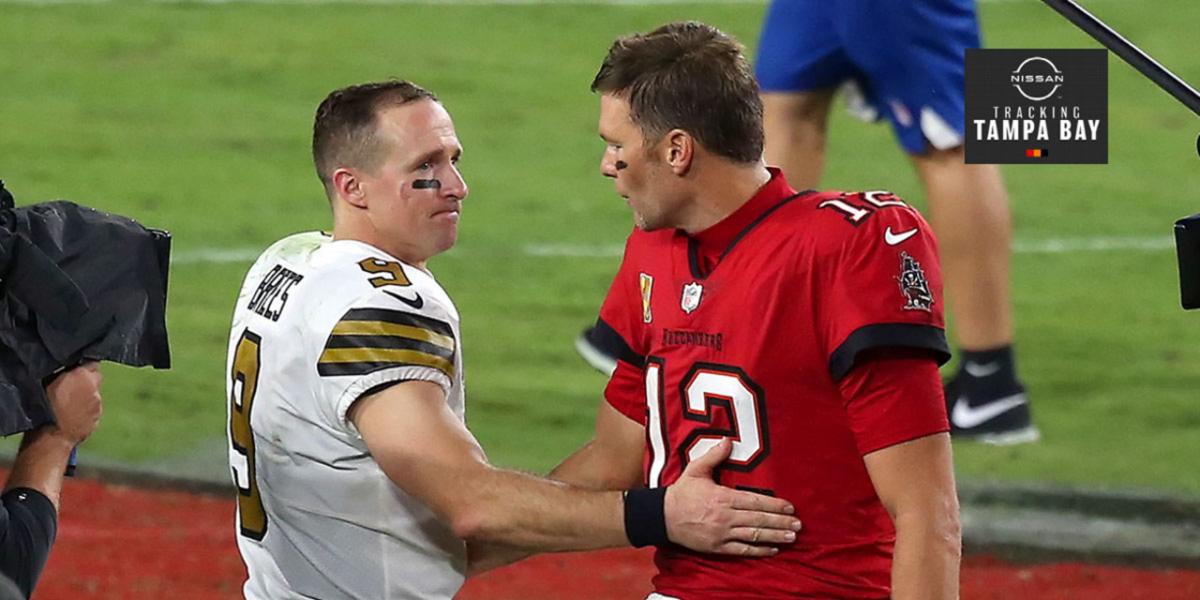 Tom Brady does not lose to the same team in the same season often. In fact, prior to losing twice to the Saints this season, Brady has only lost to the same twice in a season six times in his illustrious career.

You are probably surprised that it happened more often than you thought but here is what you need to take into account. The second loss to these teams was in the playoffs. Brady was never swept by an AFC East opponent during his tenure in New England. He finished with 86-22 record against the division.

For the first time in his career, he was swept by a division opponent when the Saints swept the Bucs this season. That’s what makes this weekend’s playoff game the ultimate revenge game for Brady.

Brady has been playing like a man on a mission and while the Saints dominated the first two meetings between the teams, I expect a much different game this time around.

Brady is hungry and motivated. He is playing some of the best football of his career. The Buccaneers are hitting their stride and look like the most dangerous team in the playoffs.

New Orleans conversely is coming off of an uninspiring win over the Bears. The Saints defense played well but Drew Brees and company struggled at times.

It is hard to beat a team three times in a season. The Bucs are in a much better place than they were when these two teams last met. Factor in that it is a playoff game and it all has the makings of a Bucs win.

I think Brady will get his revenge this weekend. You don’t beat him twice in a season let alone three times. Brady is on a mission to prove he can win without Bill Belichick and I don’t think Brees and the Saints can stop him.

I predict the Bucs will win and advance to the NFC Championship game for the first time since 2003. With the win, Brady will make his 13th conference championship game appearance.