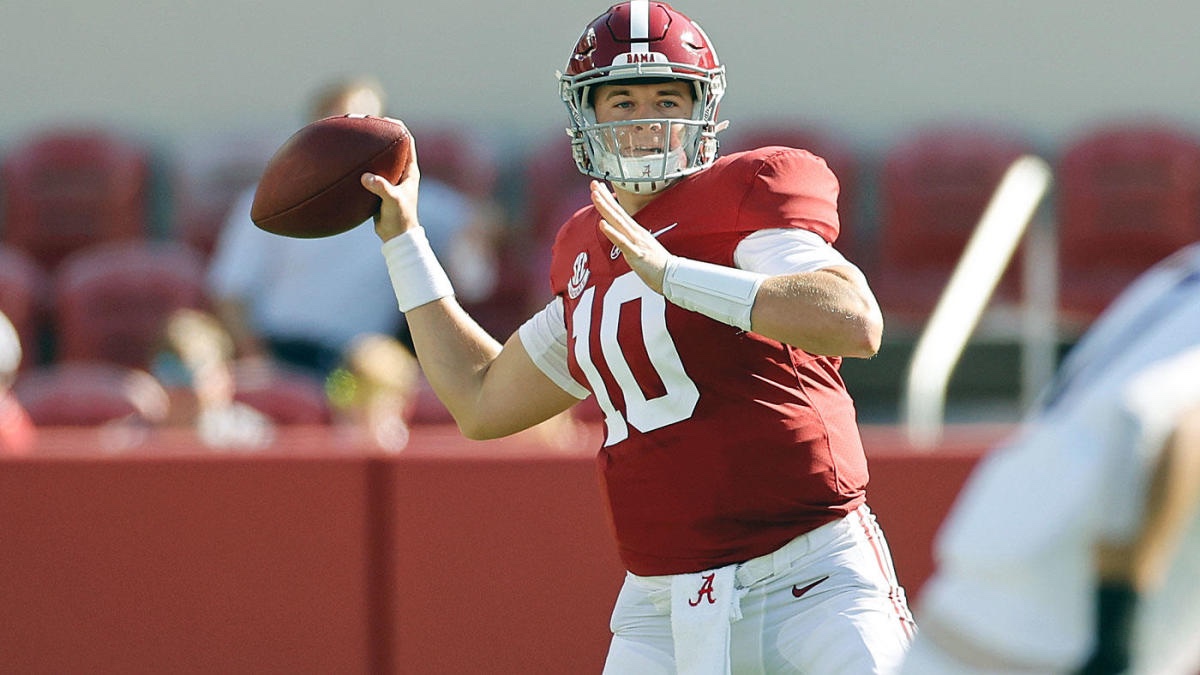 The Divisional Round of the NFL playoffs is here and it is a reminder that picking a quarterback in the first round of the draft matters.

Two of the quarterbacks (Jared Goff and Baker Mayfield) were the first overall picks in their respective drafts. Mayfield of course went first overall in 2018. The same draft that produced Josh Allen and Lamar Jackson who are going head to head this weekend.

The NFL is dominated by first round quarterbacks. It begs the the question. Is this the year the Patriots draft one in the first round?

Based on this list, Belichick has invested heavily in the position on days two and three.

The third round appears to be Belichick’s sweet spot for drafting quarterbacks. He has selected three quarterbacks in the round. Two of three, O’Connell and Mallett didn’t pan out. O’Connell hung around the league as back up for a few years and is now the offensive coordinator of the Los Angeles Rams. Mallett showed flashes but the Patriots ultimately moved on from the big righty with the big arm. Mallett also played for the Texans and Ravens. He started 16 games in his career.

Jacoby Brissett was obviously the best of the three third round quarterbacks. He was traded to the Colts after the 2018 season. Brissett has started 30 games for Indianapolis and this season was the back up to Phillip Rivers. The Colts did use Brissett in direct snap packages however. He is slated to become a free agent after the season and a reunion with the Patriots is possible.

If you are looking for any indication of where Belichick will go in the draft at quarterback, your best bet is the second or third round.

Given the Patriots current quarterback situation, you would think the Patriots would use the 15th pick in this year’s draft to take a quarterback. Realistically speaking however, the only quarterback who might be available to them at that spot is Mac Jones of Alabama. That’s assuming he doesn’t go before the Patriots pick, which is possible.

Bottom line, if the Patriots want to secure drafting a quarterback in the first round, they are going to have to jump into the top ten which means they are going to need to surrender future draft compensation.

The question is, are the quarterbacks in this class worth giving up future draft capital. The answer is yes! Quarterback is the most important position in sports and this is a quarterback driven league. You either have one or you don’t. If the Patriots can nab their quarterback of the future in the first round of this draft, they should.

I know it is not the way Bill Belichick operates but times have changed. You cannot ignore the position anymore. The Patriots need a quarterback. Cutting corners by going the veteran free agent route isn’t good enough anymore.

If the Patriots are going to get back on track and contend long term, they need to invest in the quarterback position early in the first round. The numbers don’t lie folks. 22 of the 32 starting quarterbacks in the NFL to end the season were first round picks. Your chances of finding a long term answer at the position are exponentially better when you draft one in the first round.

It is time for Belichick to make a commitment to the position by drafting a quarterback in the first round.