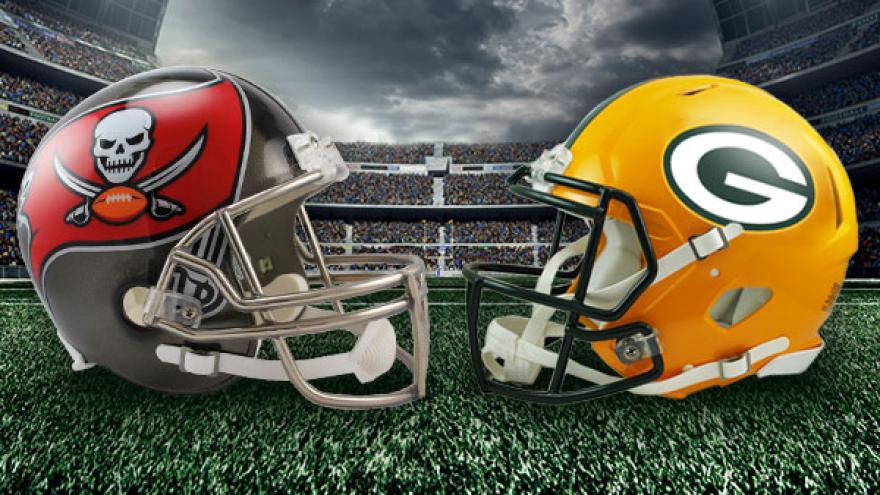 Opening Kickoff: Tom Brady and the Tampa Bay Buccaneers travel to Green Bay to take on the Packers in the NFC Championship.

Tampa Bay is making their fourth appearance in the conference title game after finishing 11-5 during the season. The Bucs beat the Washington Football Team and the Saints to advance to the title game.

This will be the second meeting of the season for the two teams. The Buccaneers beat the Packers 38-10 in the first meeting between the two teams. Tampa Bay dominated Green Bay in every facet of the game. The Bucs defense sacked Aaron Rodgers four times and picked him twice.

Here are five keys for the Buccaneers.

1. Score first: The Bucs trailed the Packers 10-0 in the first meeting before rattling off 38 unanswered. That cannot happen today. The Bucs have to score first and force the Packers to play from behind.

2. Balance, balance! The Buccaneers have been good offensively of late because they are more balanced. They need to continue to stay patient and balanced. Don’t abandon the run. Even if you fall behind early!

3. Get edge pressure on Rodgers: The Packers struggled to block the Bucs front in the first meeting, giving up four sacks. Green Bay had pro bowl left tackle David Bakhtiari in that game. They don’t in this one. The Bucs must make Rodgers uncomfortable while keeping him in the pocket.

4. Bracket Adams: The Bucs need to double Davonte Adams as much as possible. They cannot allow him to get free and open down the field. Look for Tampa to play a lot of split coverages. They’ll roll up a corner to Adams and be physical with him at the line.

5. Take care of the football: The Bucs won the turnover battle in the first meeting. They picked off Rodgers twice. They will have to do it again today. They must take care of the ball and force turnovers.

Final Prediction: Bucs 30 Packers 27: This prediction pains me because I am a Packers fan but I just think this Bucs team on a mission and I can’t see them losing what will be a close game.