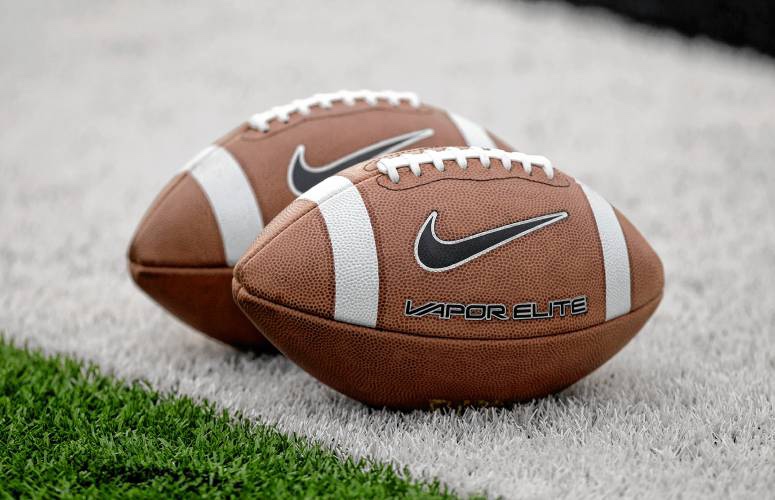 The waiting is over. After five months of torture for the Massachusetts football community, the wait is finally over.

There will be football in Massachusetts this year.

On Friday morning, the MIAA Board of Directors unanimously voted (22-0) to approve the modifications made by the Covid task force for a Fall II football season. The season will run from February 22-April 25 without any real changes to the game itself.

There will be 45 players per roster, the team boxes will be expanded and there is still some clarification needed as to whether or not virtual practices will count towards the 15 days of preseason. News hit twitter and the rest of social media rather quickly on Thursday, and there was an overwhelming sense of relief from coaches statewide within minutes.

“It’s great for the kids,” said Milford coach Dale Olson. “They need this, We’re looking forward to seeing them compete and have a little normalcy.”

“Huge win for the state,” added Ashland coach Andrew MacKay. “So happy not just for our town but everyone who missed out. I’m thankful the state did the right thing and we couldn’t be more excited to see our kids on the field.”

Gaiters will not be permitted in lieu of actual masks, but multi-layered coverings will be. No handshakes postgame which was probably the easiest of any of the decisions to make.

The biggest discussion on Thursday revolved around indoor practices. The biggest issue in this new endeavor will be managing the always predictable New England weather, and there are currently rules written that forbid any type of indoor gathering for football activities whether it’s in a gym or field house, but there are still questions regarding conditioning.

Tackling – which was a big concern for coaches when talks originally started – will still be part of the game. There are no true changes regarding the actual game and halftime will remain at 10 minutes. There was discussion as to whether or not they should be trimmed to five minutes, but the biggest deciding factor was the fact that 10 allows athletic trainers a much better opportunity at getting to all the kids that may need some help.

Of course, the agonizing uncertainty for the kids – especially seniors – was the worst part about all of this. Now, there is a renewed sense of appreciation not just for the game of football, but the ability for coaches and players to build camaraderie and make lifetime memories on a daily basis for the next three months.

“The most important thing is that we’re giving the opportunity for our young people to go out and flourish and develop themselves as young men in a sport they love,” said Franklin coach Eian Bain. “We still have a ton of work to do to make that a reality, but we all have a great opportunity given to us today.”

“I’m incredibly happy for all the seniors around the state,” added Natick’s Mark Mortarelli. “Can’t wait to get going.”

As critical as many people have been of the MIAA and “higher ups” that have been in charge of high school athletics throughout this pandemic, give credit where it’s due. The MIAA, the Covid task force and the dozens of people involved in discussions may not realize just how important this decision was on Thursday, and with so many unanswered questions still swirling when it comes to the vaccine, it wasn’t an easy decision to make.

We’ve talked at length about how important high school football is for so many other reasons outside of the X’s and O’s. Now, whether it’s 20 degrees or 20-below, high school football programs around the state will get to take the field for a historic nine-week season we’ll never forget.