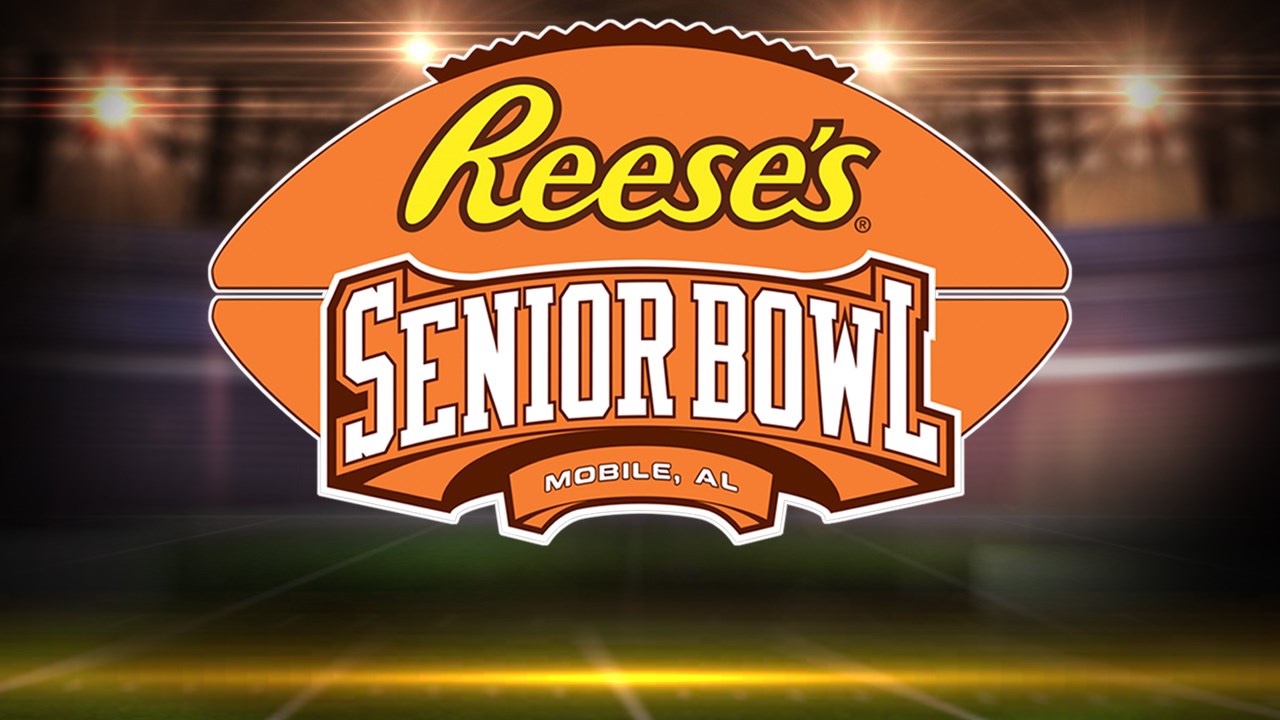 The Senior Bowl kicks off today at 2 pm on NFL Network. Here are 10 prospects that fit the Patriot Way that the organization will be keeping a close eye on.

1. Jaime Newman, QB Wake Forest (American): Newman transferred to Georgia after the 2019 season but opted out due to COVID-19. Newman has terrific size at 6-4 230. He has plus arm strength and is accurate vertically. He must make good decisions with the ball, something that is vitally important for his long term success. Think a more athletic Jacoby Brissett. Newman projects as a second round pick right now.

2. Demetric Felton, RB/WR , UCLA (National): The Patriots lack an explosive playmaker, Felton can fill that void with his versatility and ability to make big plays. He can play running back or wide receiver.

He reminds me of a smaller version of Deebo Samuel and Antonio Gibson. He can play in all situations and is a terrific receiver out of the backfield. Felton dramatically improved his stock this week so he may go earlier than expected.

3. James Hudson, OT Cincinnati (National): Hudson is a terrific pass blocker who has good feet and can handle a variety of rushers. I think he can play guard or tackle. A fundamentally sound run blocker who is a natural bender and plays with a nasty disposition.

4. Hunter Long, TE, Boston College (National): I think Long is the perfect fit in the Patriots offense because he can play inline or offline and be used in a myriad of ways as a blocker and receiver. The Patriots don’t have a true Y tight end on the roster. Long would fill that void.

5. Shi Smith, WR, South Carolina (American): Smith had a good week in Mobile. He is a solid route runner, has consistent hands and has shown the ability to separate after the catch. Could offer potential value as a slot receiver or kick returner as well.

6. Ifeatu Melifonwu, CB, Syracuse (American): The Grafton, Massachusetts native has terrific size for a corner at 6-3 212. He is long, sudden and explosive on his breaks. Like Devin McCourty when he came into the league out of Rutgers, Melinfonwu can play corner or safety at the next level.

7. Janarius Robinson, EDGE, Florida St. (American): Robinson is long at 6-5 260 and while hasn’t put a lot on tape, his upside makes him an appealing target as a situational pass rusher who could develop into a starter down the road. Reminds me of Deatrich Wise.

8. Baron Browning, OLB, Ohio St (National): Browning is a Swiss Army Knife that can play all three downs and fill a variety of roles. He can match up in man coverage and spot drop and carry routes in zone coverage. He can also be an effective blitzer from depth or off the edge. Browning has a lot of upside and could develop into a long term starter the NFL.

9. Payton Turner, DE, Houston(American): Turner is long and athletic. He has the kind of frame where he can put on additional weight and still be effective as either a three technique in the 4-3 or a five technique in the 3-4. Another player who fits the mold when it comes to versatility with the Patriots.

10. Richie Grant, FS, UCF (American): Grant flashes two level potential in that he can cover down in the slot in man coverage or play over the top in Cover 2 as a hash safety. Shows a willingness to fill the alley in run support and can play on all special teams. Grant’s coverage versatility fits with what the Patriots like to do in their three safety schemes.