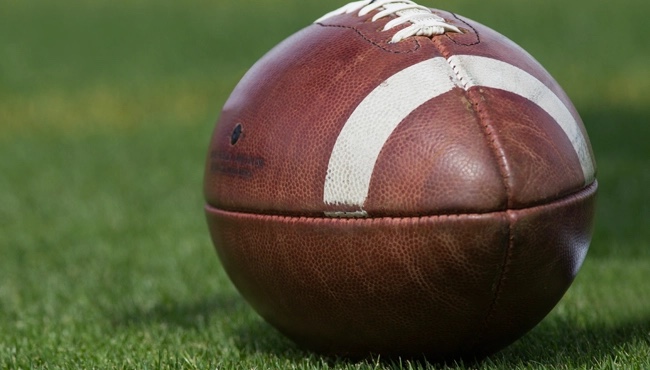 The MIAA Football Committee is at it again. Two weeks after voting 17-2-1 in favor of playing a nine game regular season in 2021 and reducing the number of teams that quality for the playoffs to 8 per division, the committee reversed course and is going back to an eight game regular season with the top 16 teams in each division making the playoffs.

After supposedly facing “backlash” from athletic directors and coaches who opposed the nine game season, the committee reconvened and took another vote. The updated proposal passed 11-9-1.

While an increased number of teams gives more schools an opportunity to compete in a state wide playoff, it does create other problems.

For example. In the old system, the 1-8 matchups were pretty lopsided historically speaking. From 2013-2019, there have been 113 meetings between one and eight seeds in the playoffs. 55 of those games were blow out wins for the one seed who beat the eight seed by an average of 30 points or more. Now we are doing 1 vs. 16 match ups per division? If you think the one, eight match ups were lopsided, you haven’t seen anything yet.

Factor in the travel and the potential of playing opponents across the state and you get the sense most schools who supported the eight game season could quickly regret it once they get a taste of this format. Especially schools in Central and Western Mass.

I don’t expect people outside of football or coaches in other sports to understand this, but those games really hurt high school football in Massachusetts. Especially if you qualify for the playoffs, lose and have to play a game that doesn’t matter a week later.

Conceptually, the consolation games are stupid. Don’t get me wrong. They have some value for coaches who trying to build a program but if you make the playoffs and lose, the kids do not want to play in a meaningless game once they know their season has effectively ended.

Of course, the other issue is Thanksgiving which continues to be devalued. One of our most cherished traditions has been hit hard by a lack of fan attendance and interest. Gone are the days where the Thanksgiving was the one day a year the entire community came together. The games mean nothing now and the constant change in formats hasn’t helped.

It also does not help that coaches whose programs are playing for a state championship have opted to sit their starters out on Thanksgiving. The tactic has had a negative affect on the games as well.

High school football in Massachusetts has never had a consistent format so this latest change does not surprise me. It is a shame because until we settle on a format that benefits the sport, not just the interests of individual schools and districts, nothing will change. We will continue to play in a system that is watered down and designed to benefit only certain schools.