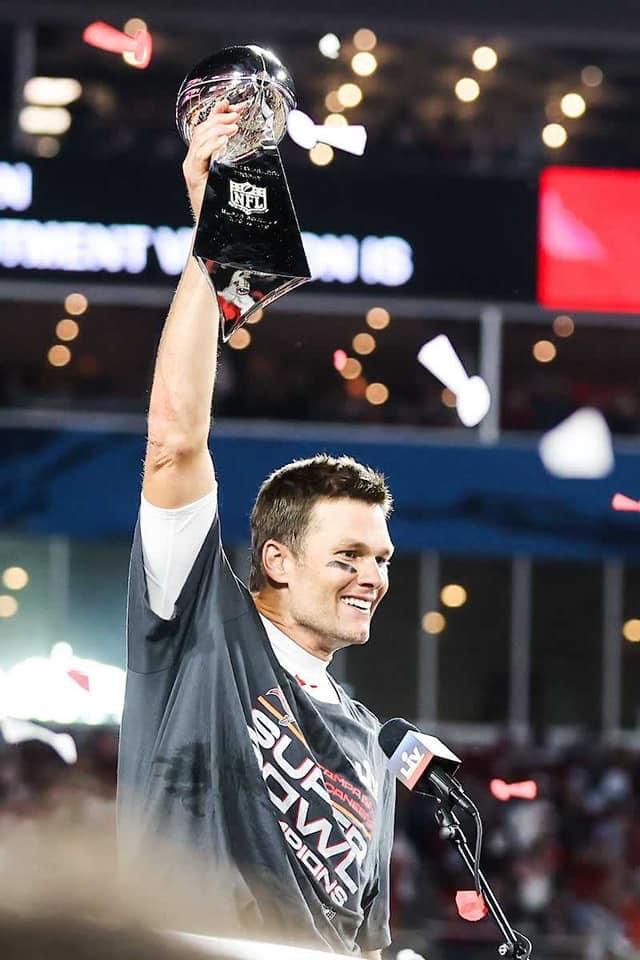 Almost a year after leaving the Patriots, Tom Brady is back on top of the mountain after leading the Tampa Bay Buccaneers to their second Super Bowl title in franchise history with a convincing 31-9 win over the Chiefs.

While Brady didn’t exactly have eye popping stats, he did his part to ensure that the Buccaneers did what they needed to do to win.

The Buccaneers had all the necessary pieces to win a Super Bowl. They had a veteran coaching staff, a talented skill group offensively and an elite defense. Leadership and accountability were the missing ingredients. They didn’t know how to win. Brady taught them how to win and the end result was a Super Bowl.

What Brady accomplished in Tampa this off-season is truly remarkable. Especially when you consider the fact that their was no OTA’s, mini-camp or pre-season. He went into this season behind the eight ball and yet he played at his usual high level and led the Buccaneers to a championship.

Brady will tell you that winning this Super Bowl was a team effort and for the most part, it was. However, make no mistake about it. Brady is winner and he brought a work ethic and a winning culture with him to Tampa. It rubbed off on the rest of the team and the team is now Super Bowl champions.