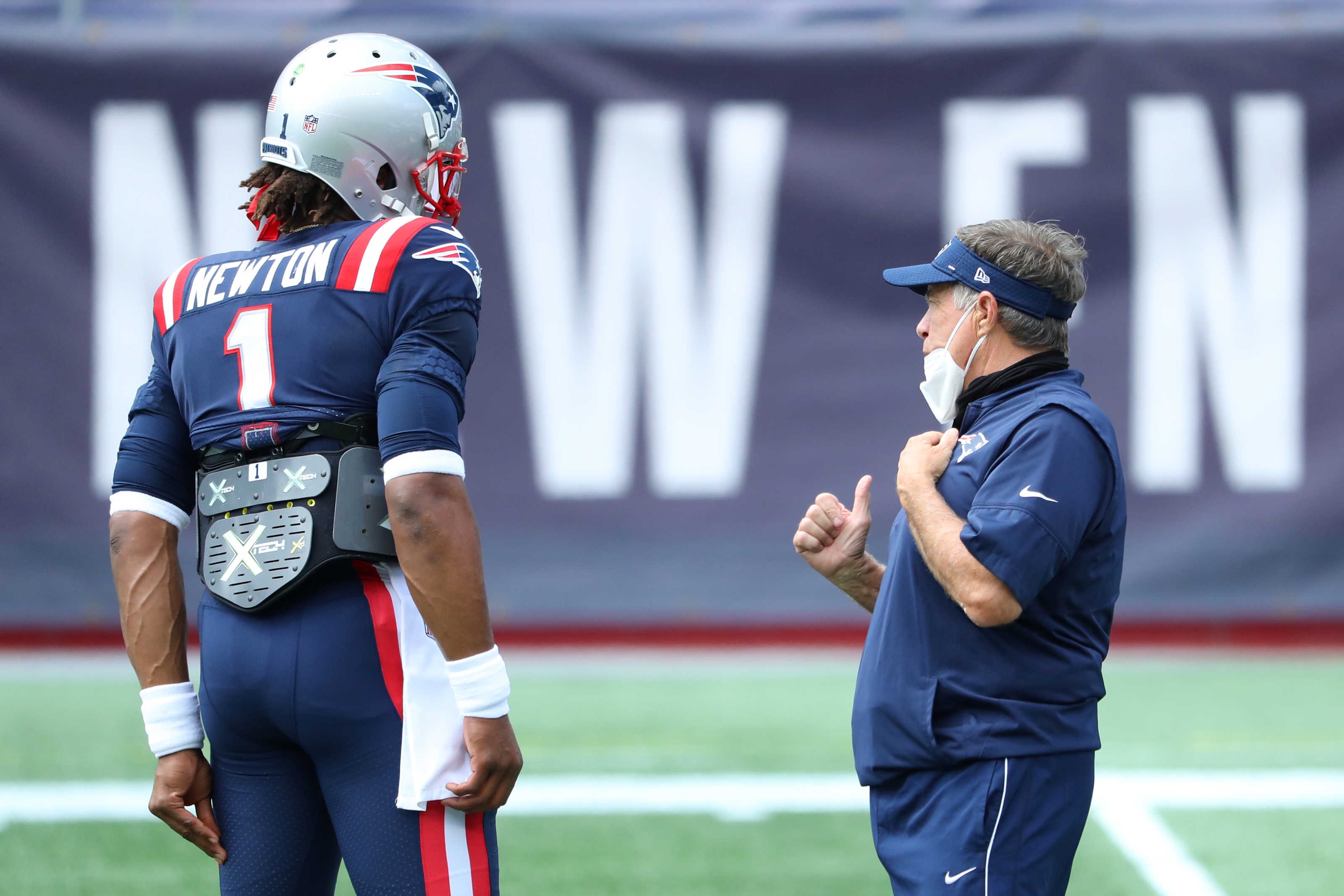 Cam Newton and Bill Belichick have a great deal of respect for each other. How do I know? Cam Newton said so.

Appearing on the I Am An Athlete Podcast last weekend, Newton told a panel of former players including Fred Taylor and Chad Ocho Cinco (whom both played for the Patriots) that Bill Belichick is the most misunderstood guy in the NFL. Newton referred to Belichick as a “cool dude” and a historian of the game.

High praise when you consider there was a lot of uncertainty as to whether or not Belichick and Newton would be able to co-exist when the Patriots signed the veteran signal caller last summer.

The marriage between the quarterback and the coach ended up working off the field, on the field however was a different story.

Newton struggled mightily thanks to a bout with COVID-19 and a lack of arm strength due to a shoulder injury. After an impressive start to his Patriots career in weeks one and two, Newton was never the same after he missed two weeks with COVID. The end result was a dreadful season in which Newton threw just 8 touchdown passes. He did score 12 rushing touchdowns but his struggles throwing the ball came to define the Patriots season offensively.

Newton’s comments coincided with speculation that the Patriots may still be interested in bringing him back. I wouldn’t read too much into that however.

A lot would have to go wrong in the Patriots quarterback search this off-season to bring Newton back. Both Belichick and offensive coordinator Josh McDaniels enjoyed working with Newton and I am sure they have nothing but the utmost respect for him but they know it did not work out here and they do not want to go back down that road again.

If you are nervous that a Newton, Patriots reunion is in the works, don’t be. It’s not going to happen. The Patriots are moving on. It is best for both parties to hit the reset button and try again.