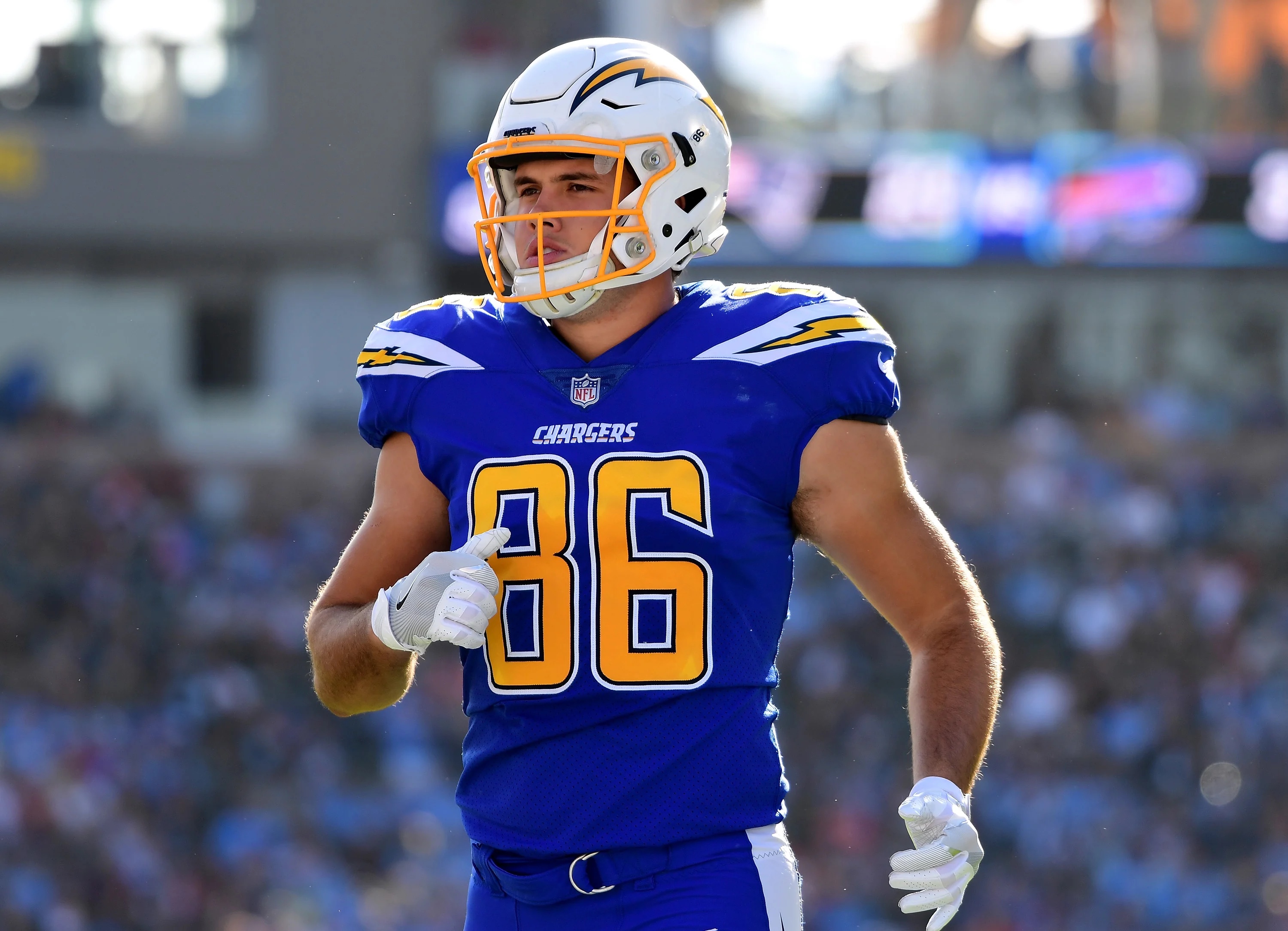 ESPN’s Mike Reiss nicknamed Bill Belichick “Billy Big Bucks” in one of his columns yesterday. Well, after yesterday’s spending spree, Belichick lived up to that nickname once again this morning when the Patriots signed another marquee free agent.

Veteran Matt LaCosse opted out due to COVID-19 leaving Ryan Izzo and rookies Devin Asiasi and Dalton Keene as the only viable options on the roster. Izzo played well at times but Asiasi and Keene were flat out busts which prompted Belichick to go the veteran route and sign Henry and Smith.

Now the Patriots are well positioned to use 12 personnel again and that bring back memories of the early 2010’s when the Patriots had Rob Gronkowski and Aaron Hernandez. Both were a nightmare for opposing defenses.

Belichick’s affinity for playing in 12 personnel goes back to his Giants days when he was the defensive coordinator of the team in the 1980’s. The team had Mark Bavaro, Zeke Mowatt and Howard Cross playing tight end and routinely ran out 12 and 22 personnel.

After two years of getting nothing out of the tight end position, the Patriots finally have a true Y (Henry) and a true U (Smith). Provided both stay healthy, the Patriots will be lethal in 12 personnel.