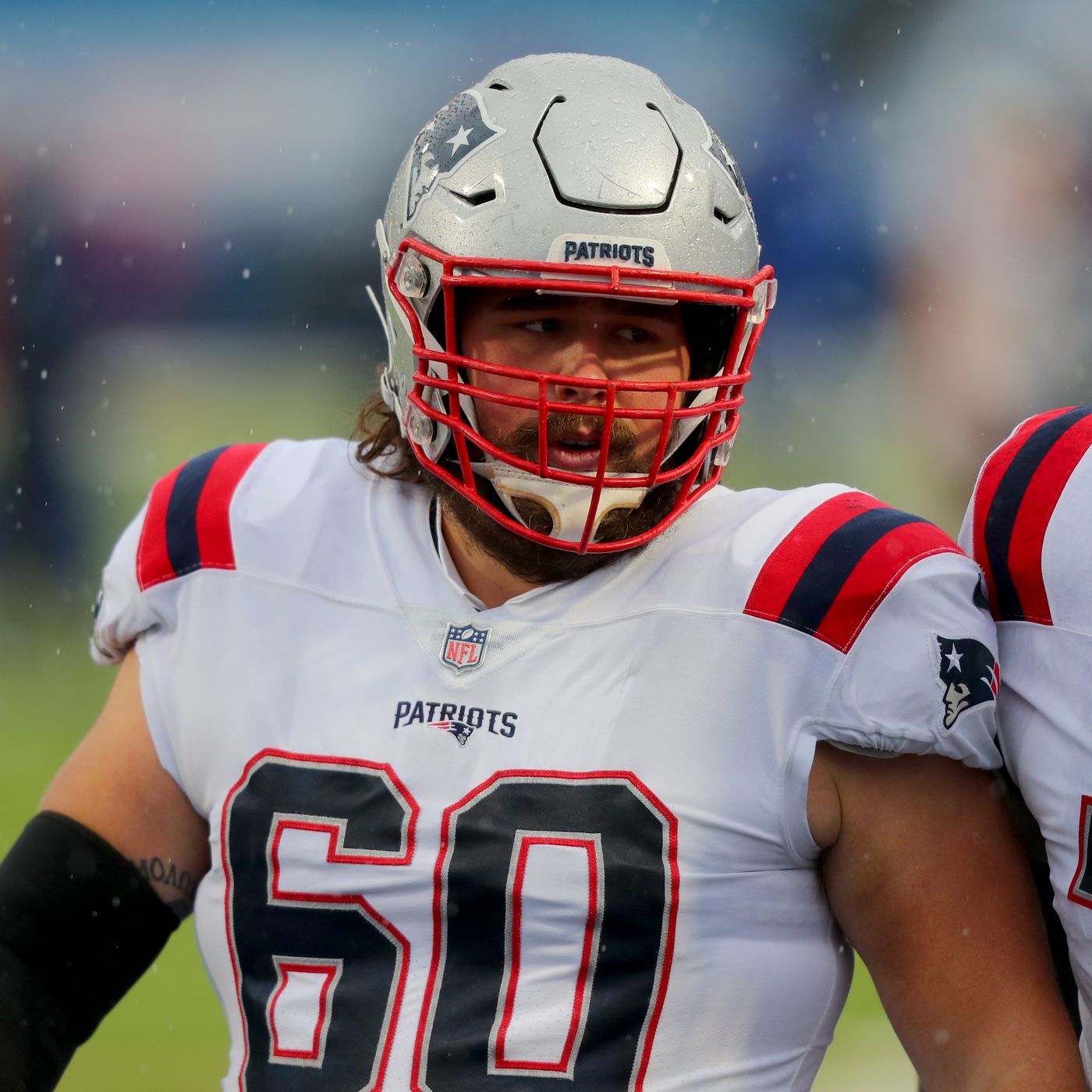 He’s back! Center David Andrew’s re-signed with the Patriots tonight. Andrews signed a four year deal with the team but financial terms were not released.

Andrews had been linked to other teams most notably the Falcons (He’s from Georgia) Packers and Dolphins.

In the end, Andrews more than likely took less money to stay in New England. He loves it here and this is where he wanted to be all along.

With Andrews back in the fold, the Patriots offensive line is deep and talented. Here are the seven offensive lineman that should make the team.

Korey Cunningham, James Ferentz and Yodny Cajuste are all on the roster and they will be vying for the eighth offensive line spot.

The offensive line has been a strength for the Patriots the last few years and with the return of David Andrews, it appears to be a strength once again. Re-signing Andrews is the cherry on the top for Bill Belichick this week.