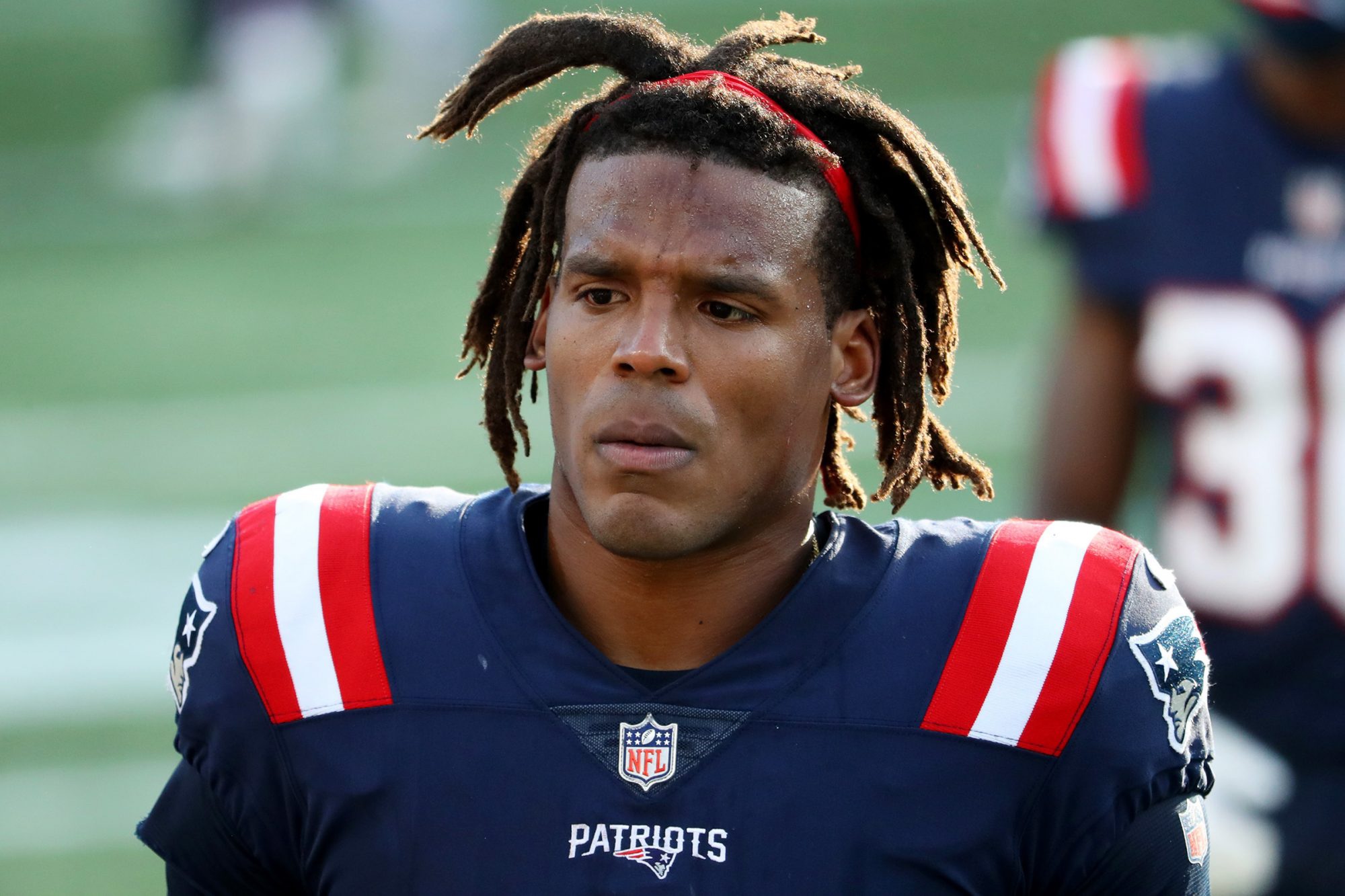 That was my buddy Mike’s reaction in a group text at about 8 P.M. on Thursday night after Cam Newton put up another Instagram post of himself following a workout. It was probably the same reaction many Patriots fans had, the fans that refuse to believe this team can be as bad as it was last year.

These videos are nothing new, as Cam has been doing it his whole career and hasn’t slowed down during his time in New England. These are the types of posts that easily suck you in as a fan and can get even the most cynical fans like myself believing Newton and the Pats can turn things around this year, even if it’s only for 30 seconds or a minute.

This one was different, though. It wasn’t just Cam talking about the doubters like he usually does.

Newton actually acknowledged he’s been hearing all the chatter in the media and directly responded to it Thursday night.

Of course, that chatter has mainly been about the Patriots’ recent spending spree in free agency and whether Newton will be good enough to make this rebuild work, or if Belichick should go get another quarterback. After getting a second lease on life with his new 1-year deal that many believe he doesn’t deserve, it was somewhat stunning that Newton would do the one thing Bill Belichick might hate the most…acknowledge the noise.

On the other hand, this is also the guy that Belichick refused to bench in 2020 despite some historically bad play. It’s hard to ignore the fact that Newton was probably never benched because he was cheap and never said a bad word about Belichick or the organization.

“I’ve been hearing it and now I’m letting you know, I’m retaliating,” Newton said in his post. “Not at you, but because of you.”

Cam squeezed out the sweat in his undershirt and said “just to let you know, that’s lemonade. That’s hard work right there, you feel me?”

Then came the whopper.

Newton slyly smiled, let out a short chuckle and continued.

So, as a Patriot fans, can we believe this year is going to be different? One Instagram post shouldn’t sway you one way or another, but if this is any indication of how comfortable Cam feels with his job security already after last year’s ugly display, it’s probably an issue.

The majority of intelligent fans who witnessed the debacle last year will still have a hard time trusting Cam until they see this new look offense actually succeed on the field. One thing is certain though and even the diehards with the Patriots footy pajamas can’t deny it.

Bill Belichick can no longer talk about ignoring the noise and expect other players to do so during the season when his (presumed) starting veteran quarterback is acknowledging it on the second day of the new league year.