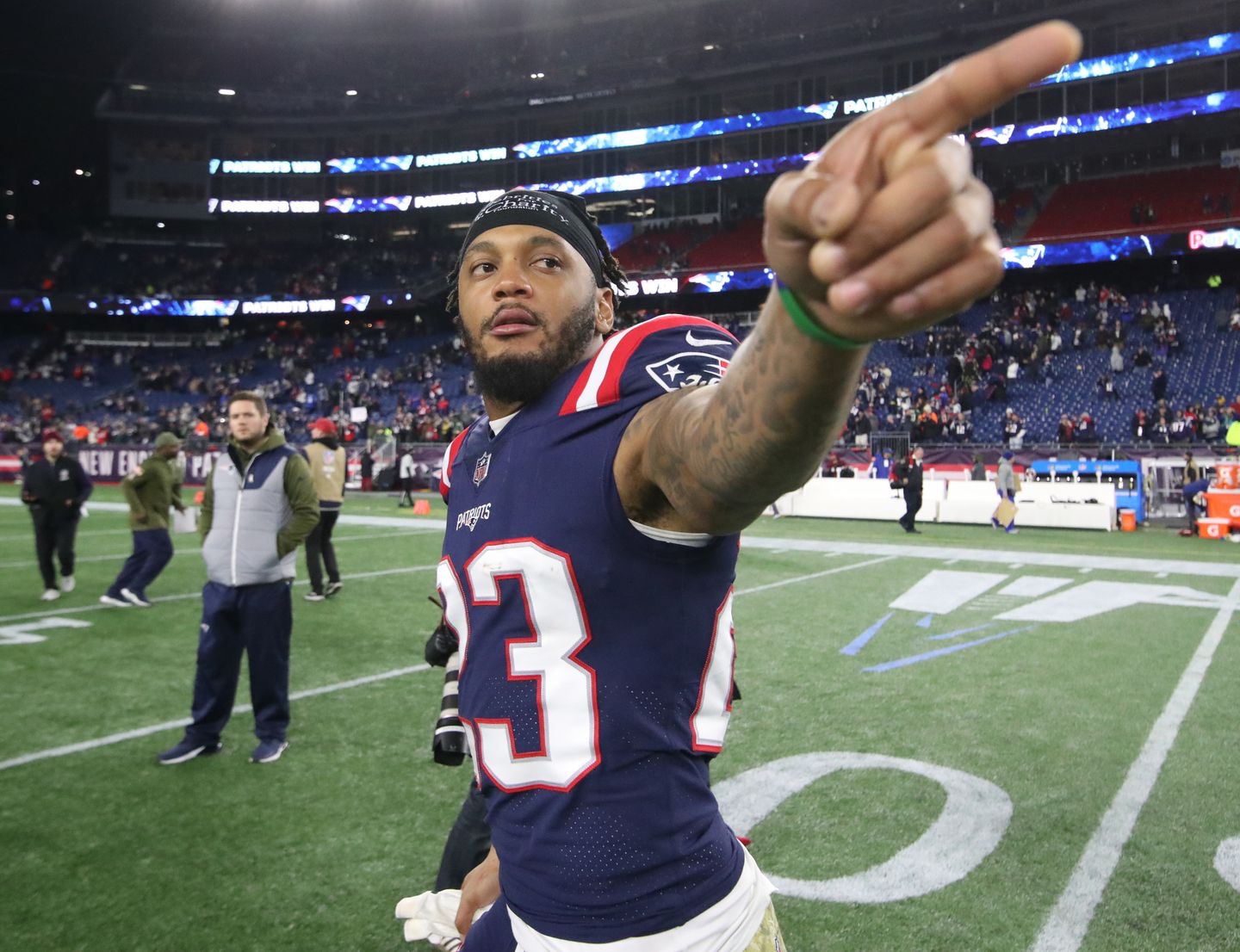 Chung was a second round pick out of Oregon in 2009. The same draft class that produced Sebastian Vollmer and Julian Edelman. The Patriots traded out of the first round that year and ended up drafting 14 players. Chung was the first player picked.

Upon arriving in New England, Chung made an immediate impact playing special teams and in sub packages. His versatility allowed him the opportunity to get on the field right away. He could play corner or safety and that ability to play two positions made him a great scheme fit in the Patriots system.

As time went on, that versatility paid off. Chung became a three down player who could line up in any of the three levels of the defense and impact the game. It is because of Chung, the Patriots started playing more three safety defenses.

Chung became one of the leaders and stalwarts of the team but surprisingly left the organization in free agency in 2013 when he signed a three year, $10 million dollar contract with the Philadelphia Eagles. The deal reunited Chung with Chip Kelly who was the offensive coordinator at Oregon when Chung was there.

In March of 2014, the Eagles released Chung after one season. On April 3rd of that year, Chung signed a one year deal to return to the Patriots. From that point forward, Chung became an instrumental part of three Super Bowl teams and played in four Super Bowls total.

Chung’s signature toughness and leadership became a staple of the Patriots defense and his role in those defenses was especially evident in 2014 and 2018. Both of those defenses were elite and Chung played a big part in the success of those units.

You probably took Patrick Chung for granted she he was hear but Bill Belichick’s comments about his career illustrate just how important he was to the team. “Patrick Chung is a special person and player, one of the pillars of our program and truly in the upper echelon of the many greats I have had the privilege to coach. It all stems from his passion for the game and tone-setting, team-first attitude. Pat’s combination of toughness, intelligence and versatility was exceptional and it enabled him to perform more roles than most any player I have ever seen.”

Belichick has been in the NFL for more than 40 years. It pretty telling that he thinks Chung is the well rounded and versatile player he has ever coached. He has coached a lot of great players in his legendary career.

It is not a surprise that Belichick feels this way about Chung. A lot of people in the Patriots organization and fans alike feel the same way. Patrick Chung was a unique person and player. He will be missed. His impact on the Patriots is undeniable. Chung was the ultimate Patriot. He showed up every day and just his job. That’s the Patriot Way.