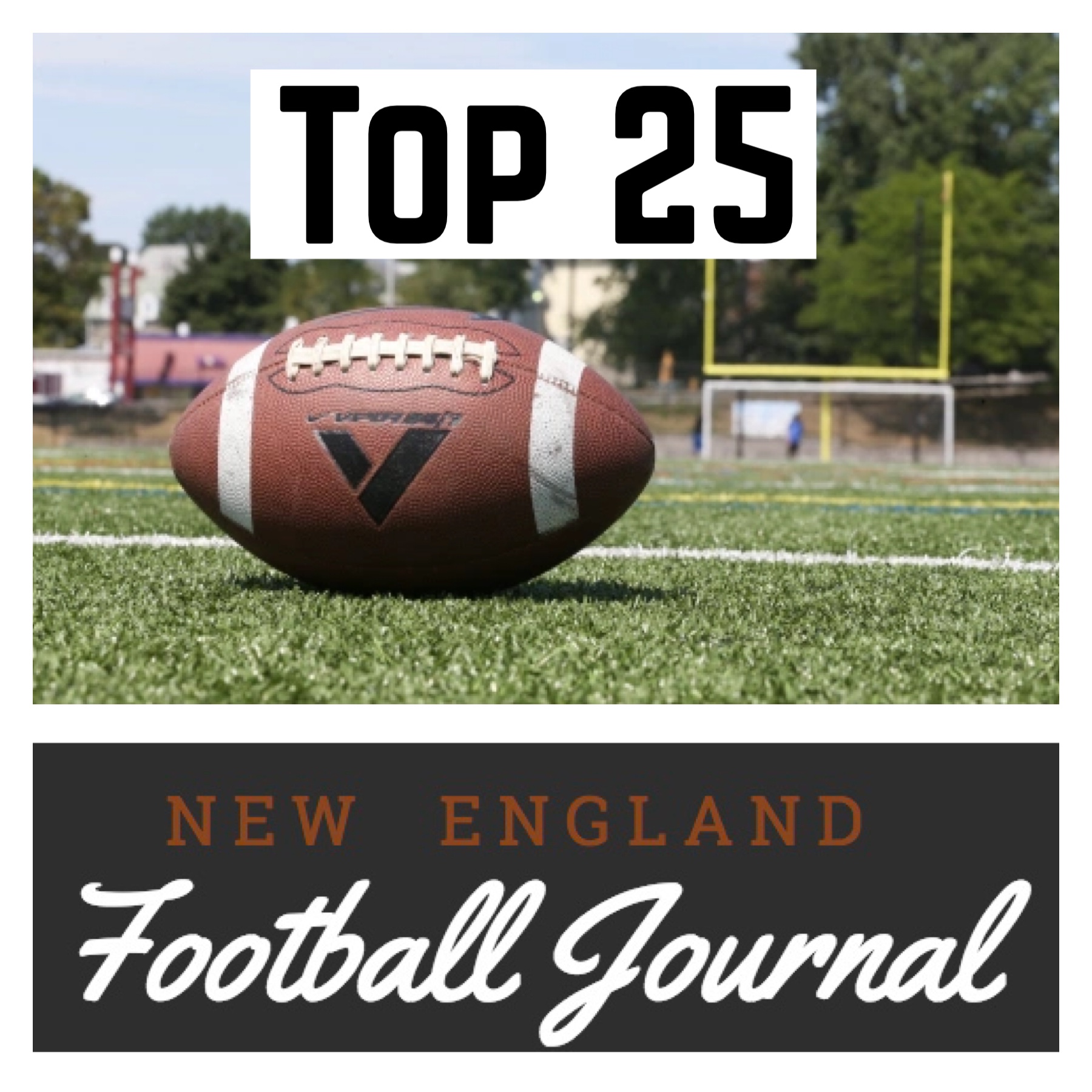 1. Catholic Memorial (1-0): Knights didn’t play last week. However they host St. John’s Prep this week in what was suppose to be the defacto Catholic Conference title game.

2. Central Catholic (2-0): Red Raiders got the win over Haverhill but lost Arizona commit Jermaine Wiggins in the process.

3. Mansfield (2-0): The Hornets outlasted Milford 20-7 but their game against Taunton this week has been canceled due to COVID.

6. Xaverian (2–0): Hawks take care of business against Malden Catholic ahead of this week’s showdown against Brockton.

7. Wellesley 2-0): The Raiders outscored Newton North and Needham by a combined score of 82-0.

8. Everett (0-0): The Crimson Tide are anxiously waiting to kick off their season so that they can prove they belong in the conversation when it comes to elite teams.

9. Lincoln–Sudbury (2-0): The Warriors rolled past Newton South and are quickly reminding us why they have played in two of the last three D2 Super Bowls.

10. Duxbury (2-0): The Dragons cruised past Silver Lake but the future of the program is uncertain right now given current events.

11. Tewksbury (1-0): Tewksbury faces a stiff challenge from a Billerica team that is coming off of a win over North Andover.

13. B.C High: After a disappointing loss to Xaverian, the Eagles bounce back with an OT win against the defending D1 champs.

14. St. John’s Prep: Big drop for the Prep after losing to B.C High last week. Brian St. Pierre told us his team was young and they looked like it at times last week.

16. Brockton (2-0): Boxers took care of Dartmouth and are primed to make a big jump on this list if they beat the X this week.

17. St. John’s Shrewsbury (0-1): The Pioneers shot at redemption against Xaverian was derailed by COVID.

18. Holliston (1-0): Panthers beat Hopkinton 37-27 but face a stiff test on the road this week against Norwood.

19. King Philip (2-0): It wasn’t pretty but the Warriors grinded out yet another win, this time beating Attleboro 17-3. A visit to Milford is on tap next for Brian Lee’s team.

20. Bishop Fenwick (1-0): The Crusaders made a huge statement in their season opening 45-6 win against Dracut.

21. Reading (1-0): An explosive offense and stout defense paced the Rockets to a 34-0 win over Winchester.

24. Marblehead (2-0): A hard fought win over Peabody keeps the Magicians on this list.

25. Milton (2–0): Wildcats debut in the top 25 with an opportunity to make a big jump with a win over Natick this week.