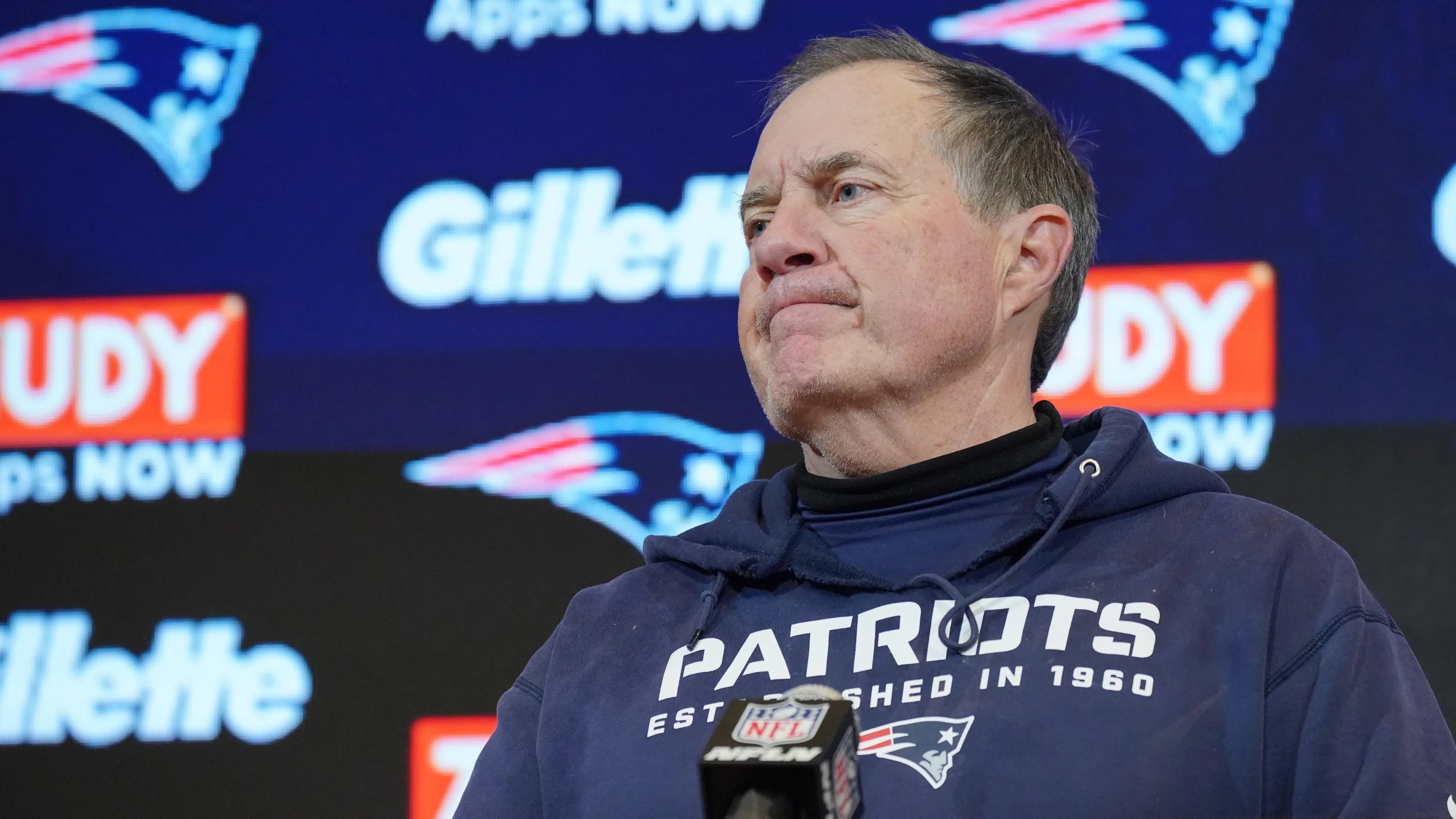 The 49ers obviously traded up to take one of the four quarterbacks projected to go in the top five. Whether it’s Zach Wilson, Justin Fields or Trey Lance, San Francisco is well positioned to land one of the top quarterbacks in this draft.

Given Bill Belichick’s history, the cost associated with moving up might be too rich for his taste.

If the Patriots were to attempt to move up, the Falcons, Bengals and Lions would be the teams to target as potential trade partners. The Eagles could have been another team but they traded out of the top ten when they traded the 6th pick to the Dolphins for the 12th pick in this year’s draft and a future first rounder earlier today.

So, where do the Patriots go from here? Too early to tell. Speculation is rampant once again that they might trade for Jimmy Garoppolo but the 49ers are telling teams that he is not available. I don’t buy it. I think he is. San Francisco is trying to drive up the price. Ideally, they trade him to New England for pick 15. However, I don’t see Belichick biting on a trade like that. I think he waits it out until closer to the draft and then inquires.

As for the Patriots moving up, I think it’s a long shot now. Especially if other teams like Carolina are willing to overpay to get into the top five. Unless the Patriots are willing to part with future first round compensation, it is going to be Jimmy G, another veteran or a developmental quarterback late in the draft.