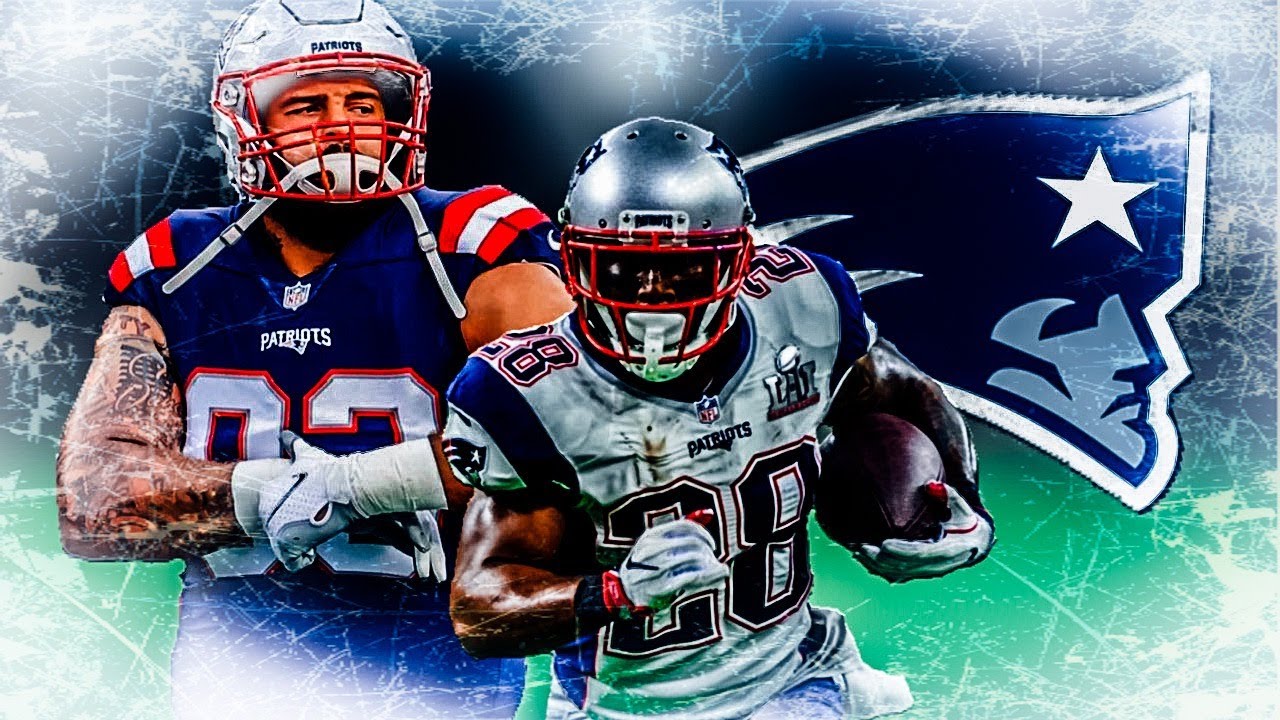 The Patriots re-signed both defensive end Lawrence Guy and running back James White on Wednesday. Guy signed a four year $11.5 million dollar deal to remain with the team while White signed a one year deal. On the surface, that may not be a big deal  but bringing back two guys that have won Super Bowls here and understand the Patriot Way was vitally important to the reshaped roster.

Guy has been a stalwart for the Patriots defensively since his arrival in Foxboxo as a free agent in 2017. He has led with his play on the field and his leadership off of it. Of course it helps that he offers scheme flexibility which Belichick values in his multiple defense. Guy can play five technique defensive end in 30 fronts and kick inside to a three technique tackle in 40 fronts.

The two time Super Bowl champion had generated some interest in the open market, most notably from the Miami Dolphins but ultimately chose to return to the Patriots where he will most likely finish his career now.

White of course is best remembered for his game winning touchdown in Super Bowl LI  but he has crafted a quality career for himself here in New England. Like Guy, White is also a two time Super Bowl champion. He has amassed 3,184 yards from scrimmage and scored 25 touchdowns as a Patriot. He has been a reliable target for the Patriots out of the backfield since his arrival in Foxboro as a fourth round pick in 2014.

The 2020 season was tough for every player in the NFL but it was especially tough for White who lost his father in a car accident early in the season. His mother was critically injured in the accident but survived.

Thanks to the Patriots uncharacteristic shopping spree last week, the Patriots locker room has been drastically reshaped. Bill Belichick will be leaning on the guys that have been here to pass along the Patriot Way and teach the new guys how things are done around here. That is why it was so important to re-sign Guy and White. Both fit their roles well and they understand what is expected of them on and off the field. They are great leaders and that will pay dividends beyond what they do on the field.