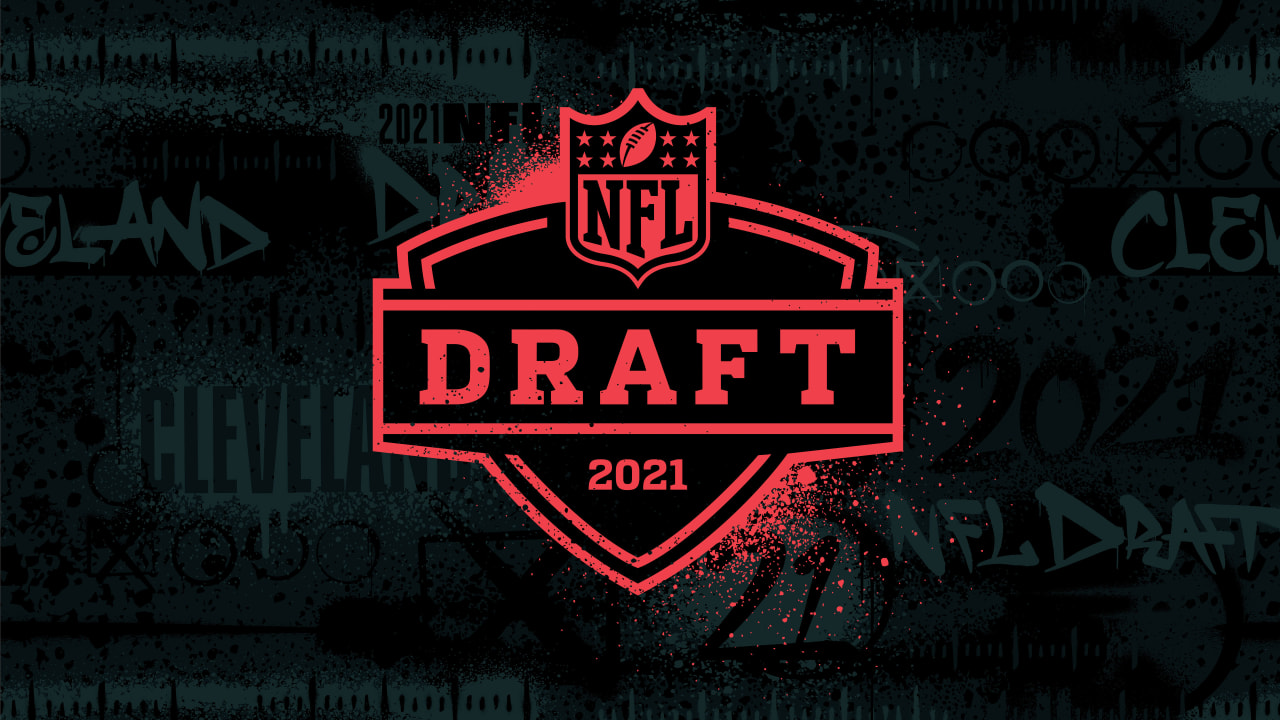 It wasn’t the way they’d envisioned it growing up, but for a plethora of college players, Pro Day at Boston College on Friday was a dream come true.

With 35 NFL personnel on hand, 12 former BC players stepped into Fish Field House for the Eagles’ annual Pro Day as the NFL Draft creeps ever closer. Even former BC linebacker and Miami Dolphins head coach Brian Flores was on hand despite the Dolphins sending shockwaves throughout the NFL with their trade of the third pick on Friday afternoon.

With no NFL Scouting Combine in in Indianapolis this season, Pro Days have become one of the most important final opportunities for all draft hopefuls to show what they’re all about. NFL Scouting Combine invitees Hunter Long, Isaiah McDuffie, Max Richardson and Max Roberts were the biggest names from the flock of former Eagles from the 2020 Boston College football team and were the “main evens” so-to-speak of the day.

Here’s a quick breakdown of all the important numbers from the big four:

Coach Hafley spoke before Long, Richardson and McDuffie followed and emphasized just how happy he was that this day was possible for all of the guys that participated. No football activity is ever taken for granted these days, and Friday afternoon was a huge day not only for the players that participated, but for the staff as well.

“We’re all just very happy that these guys got to come out here,” Hafley said. “There was a time where we didn’t know if we would be able to have a Pro Day here with all the protocols and everything going around. There might be relief that (the day) has finally come, but I think everyone was just happy.

“The guys looked excited and they should be proud of themselves of the way they performed today, I know we are and I think they all gave it their best.”

Long will most likely be the highest draft pick out of the group that participated on Friday, currently slated as high as a second rounder but most likely to go in the third or fourth round. Of course, he had to pull his best George Costanza and “there was no meeting” the media when asked which teams he’s had contact with, but it was easy to tell the skilled tight end was happy with the process so far and the way he performed.

“I’m really close with my family and they’ve been great through all this,” Long said. “I’ve been training with a bunch of other rookies coming out in the draft this June out in California and getting really close with some of them, so it’s been an awesome process for me.”

Richardson might be the most interesting prospect out of everyone that touched the field on Friday. Richardson will go down as one of the best tacklers in BC history and one of the most cerebral players as well. Known for his leadership, Richardson isn’t quite sure if he’ll hear or see his name pop up on draft weekend, but he’s not too worried about it either way.

“Not to brag or be arrogant, but I did finish as one of the leading tacklers in BC history. I believe that renders some attention,” he said. “I believe my (college) career will earn me a shot in the NFL. I’ve been in touch with (former BC linebacker) Matt Milano, he said just do your thing, stay focused and work hard. Once you get your foot in the door make the most of your opportunity and I hope this workout put me in a position to get drafted.”

McDuffie and Richardson were a dangerous one-two punch and two of the leading tacklers in the country last season. The duo has relied on each other for support during this process and both discussed how important that relationship has been.

“Isaiah’s one of my best friends and we’ve been leading on each other to fight through training,” Richardson said. “I’d anticipate we continue that going forward. There’s a great future of linebackers going to the NFL from Boston College.”

“We always talk,” added McDuffie. “We’re each other’s biggest fans at the end of the day. I want to see him do great and he wants to see me do great.”

While there are still plenty of workouts, training sessions and Zoom meetings before that final weekend in April arrives, Friday was a huge step forward for all of the players that participated and another big day for the BC program.

Pro Days and the Scouting Combine don’t just help reveal the best future NFL prospects, but what type of men programs like Boston College are sending out into the real world.

“It’s a great chance to talk to the head coach, the position coach, the coordinators, the trainers, the strength staff and get to know the players a bit,” he said.