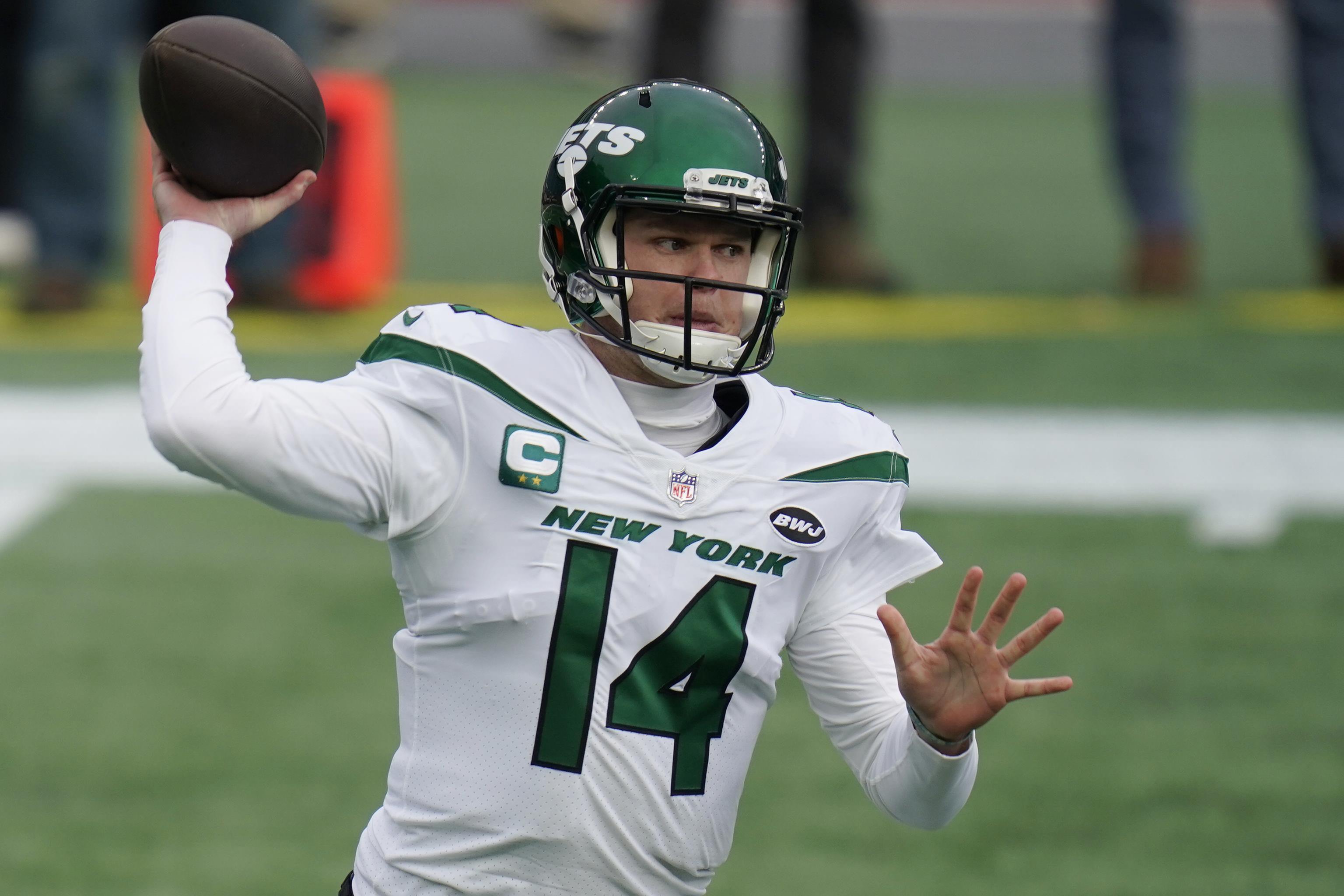 The Jets trade of Sam Darnold to the Carolina Panthers yesterday took another team out of the quarterback mix in the top ten of this year’s draft.

Carolina picked up Darnold’s fifth year option after the trade was completed meaning they will not be taking a quarterback with the eighth pick and are open for business as a possible trade partner.

With Carolina now out of the running for a quarterback , that means the Patriots could potentially trade into the fourth spot (Atlanta) fifth spot (Cincinnati), seventh spot (Detroit) or eighth spot (Carolina). The Panthers will be highly motivated to make a deal so they can recoup some of the draft capital they gave up yesterday to acquire Darnold.

According to ESPN’s Mike Reiss yesterday, the cost of moving into the top ten might be a little too rich for the Patriots right now but a price change could be in order if the demand or interest in trading up isn’t there for the teams previously mentioned.

Teams might back off a little prior to the draft in terms of future compensation which could open the door for the Patriots to once again explore moving up.

I still think that Bill Belichick should do everything he can to move up in this draft. Especially if Justin Fields is within reach. The Patriots need a long term answer at the position and the opportunity to add that quarterback of the future is there. Belichick must find a way to trade up and get that player.

The cost to get into the top ten could change and if it does, the Patriots need to be aggressive and get into the top five. The price could still be steep but having a long term option at quarterback is worth it.