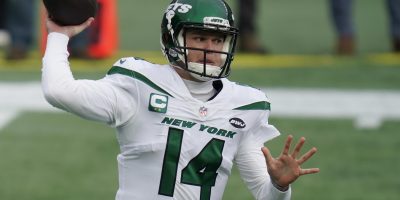 The Jets trade of Sam Darnold to the Carolina Panthers yesterday took another team out of the quarterback mix in the top ten of this year’s draft. Carolina picked up Darnold’s fifth year option after the trade was completed meaning they will not be taking a quarterback with the eighth pick and are open for business as a possible trade partner. With Carolina now out of the running for a… 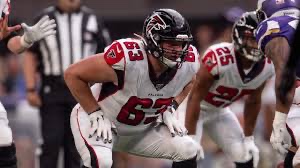 It started out as a joke. Now, Atlanta Falcons offensive linemen, Boston College Eagle and Shepherd Hill alum Chris Lindstrom is being called “coach” these days. Lindstrom – who was part of the Shepherd Hill program from 2011-2015 – is the brother of head coach Ryan Dugan, so the two had joked numerous times the past several months about Chris coaching, but neither of them had taken it very seriously….